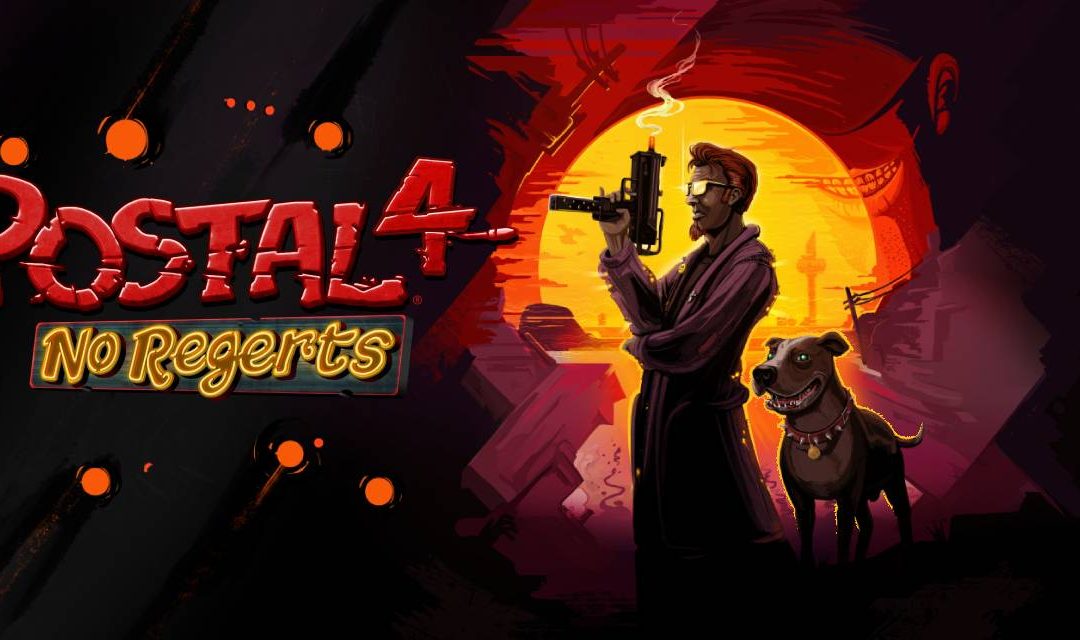 Relieve yourself on Steam, GOG, and Green Man Gaming

POSTAL 4: No Regerts®, the ultimate stress-relieving first-person shooter and next entry in Running With Scissors’ classic franchise enjoyed by millions, leaves Early Access and fully exposes its 1.0 version today on Steam, GOG, and Greenman Gaming. 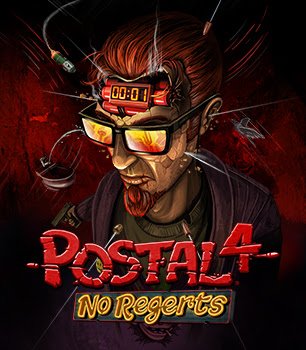 The post-launch party doesn’t stop—new weapons and enemies, more quests, community-driven quality-of-life updates, console versions, and even co-op multiplayer are coming, alongside major expansions. Celebrate the Year of POSTAL, and beyond, with one of the OG developers making exceptionally excessive games just for the hell of it!

With the entire in-game workweek at hand, the reprobate Postal Dude can finally unleash havoc far beyond the constraints of Early Access with the loyal Champ at his side. Far from POSTAL 2’s Paradise, the Postal Dude needs money to get back on his feet, and Edensin’s twisted American dream is happy to oblige.

With a massive amount of objectives to undertake and the freedom to complete them by any means in this open-world sandbox, The Postal Dude is ready for the joys and fulfillment of a calm, no-nonsense 9-to-5 lifestyle. Wield cat grenades, pigeon mines, and even human limbs to take care of business in literally any way possible. Install bidets in every home. Help Americans escape to Mexico. Ride a vagina-themed roller coaster. Unrestrained chaos, drug-induced antics, and even total pacifism are all on the table.

“POSTAL 4’s complete freedom brings the First Amendment to life in gaming. For 25 years, we’ve given you exactly what you want to play.” said Vince Desi, founder of Running With Scissors. “In Edensin, go ahead and act out nearly any fantasy you’ve ever thought of, and some you haven’t! It’s just a game.”

POSTAL 4: No Regerts® is available now on Steam, GOG and Greenman Gaming for PC on Wednesday, 4/20 for $39.99 USD. Supported subtitles will be Simplified Chinese, Spanish, German, French, Polish, Italian and Russian.