Running With Scissors at Game On Expo 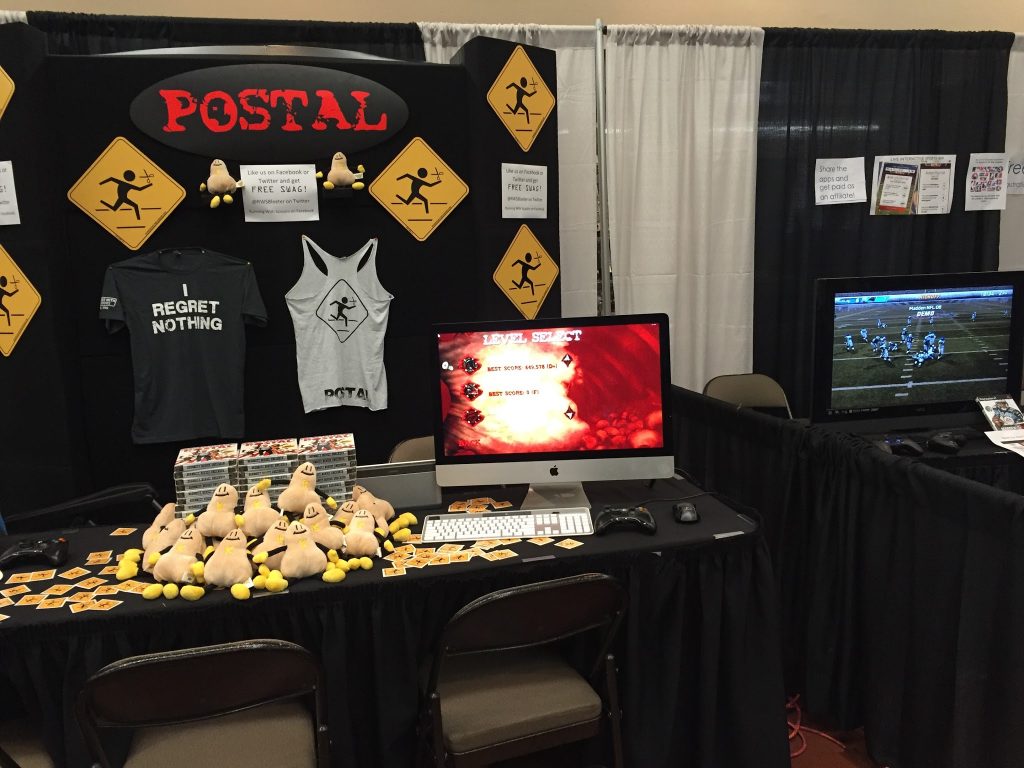 Over the last weekend, our hot & sunny home of Arizona was host, once again, to the largest gaming convention in the state – the ‘Game On Expo’! Thousands of folks were in attendance from Friday through Sunday, to see all the different booths, and meet all the big guests, such as the voice actors for Master Chief & Cortana from the Halo series, or the several famous YouTubers that were in attendance. But somewhere, deep inside the halls of the event, if you were to look hard enough – you’d find the booth for… the latest Madden game!… and our booth right next to it.

“It went off fantastic this year!”
~ MikeJ

Our booth had a little bit of everything – video games to play, free swag to collect and your favorite POSTAL 2 characters – Vince Desi and MikeJ – to chat with! And chat they did, with hundreds upon hundreds of fans, both old and new, and casual passersby. This was great, as talking to fans is what they love doing most – especially Vince, who even took the time to conduct an interview with those guys from guffandstuff.net, who we encountered previously at the Phoenix Comicon!

Of course, nobody necessarily had to say a word to us – they could just sit down and play our video games, which we had set up for folks to try out. Both POSTAL Redux and POSTAL 2: Paradise Lost were available for anyone to take for a spin, to see how they like it. It was our pleasure to watch many of the people – both young and old – having a stellar time with both titles, and we could see their visceral reactions of pure joy and excitement. For developers like us, that is the biggest compliment we could ever hope to receive! 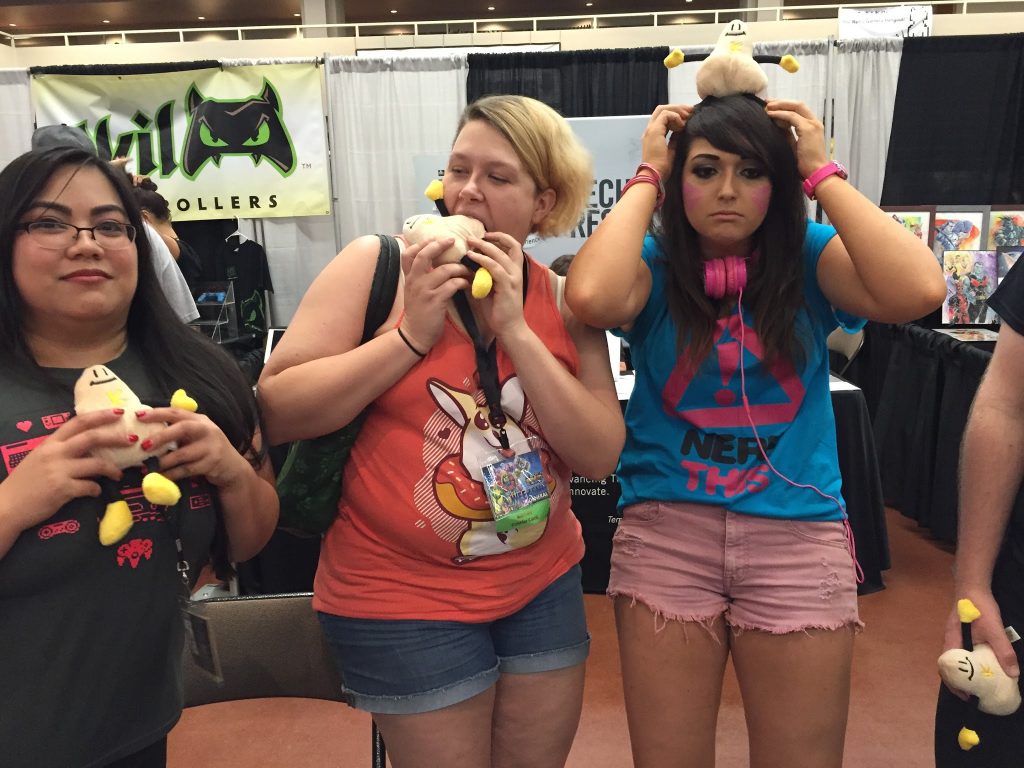 As appreciation for all the love we get from people who like our games, we were also handing out all sorts of free little gifts to people who shared the love on either our Twitter, or our Facebook, and they were items that people seemed to take quite a liking to – POSTAL Movie DVDs, temporary tattoos of the RWS logo, and our big hit of every event – The Krotchy Doll! We absolutely made sure that no one left our booth empty-handed, or without a soft, fuzzy little ball-sack to love and fondle! That’s just the kind of developers we are – we care!

Seeing that this was a geek culture event, there was no shortage of fun guys & gals, dressing up as all sorts of different characters from games, movies and comic books, and we were on a mission to pose with, and take photos with as many of them as we could (or at least to have photos of them holding our merchandise, you know?). Deadpool, Pyramid Head, uhh… the uhh… the bad guy from Resident Evil 2 (…Birkin! That was the name, right?), and even Sonic The Hedgehog himself, all stopped by to touch our toy dicks, and to appear in our photos, which you can see in our little gallery bellow.

All in all, the ‘Game On Expo’ was a fantastic experience for us, and we loved every moment of it. We’d like to extend our most sincere gratitude to both everyone who attended, and the fine people who put it all together – you made it a great event to be part of! Here’s hoping that most, if not all, of the events we’ll attend in the future will match the bar that this one set. 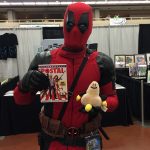 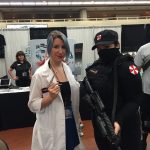 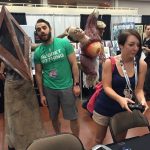 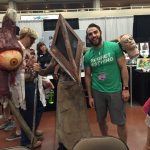 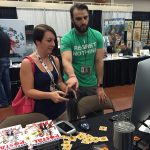 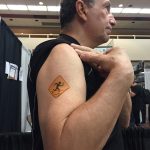 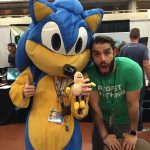 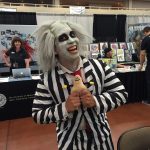 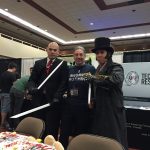 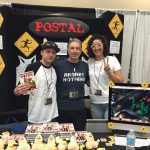 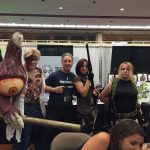 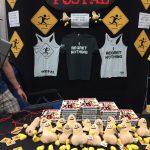 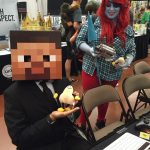