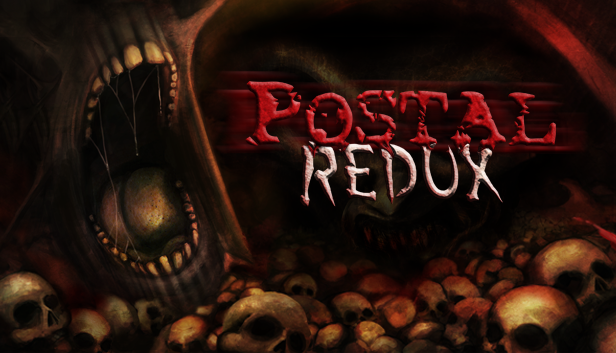 POSTAL Redux, an HD remaster of the classic 19-year-old shooter, will arrive on Steam, May 20th for Windows. More than just a remaster, POSTAL Redux will include new levels and a challenging new gameplay mode called Rampage.

Console gamers will be able to relish the rapid-fire action enjoyed by millions of their PC counterparts in Q4 2016 when Running With Scissors releases the game on PlayStation 4, marking the franchise’s first appearance on console. SteamOS and Mac gamers will be able to enjoy POSTAL Redux soon after the Windows Release.

With the new powerful addition of Rampage, POSTAL fans will go wild. The outrageous single-player game play mode rewards an aggressive style of play by increasing a multiplier for each consecutive kill in a streak. Players will receive a score and letter grade following the completion of each level. Rampage Mode will incentivize gamers to replay levels using different strategies to increase their score. Players will be able to compete with their friends for the highest scores on Steam. Rampage gives gamers endless hours of fun, with its addictive and replayable gameplay.

One of the new levels, The Carnival, will give gamers the opportunity to explore and battle through an amusement park filled with classic rides including a Ferris wheel. A new final level will also be added.

POSTAL Redux takes place in a world gone MAD. Crazed gunmen armed to the teeth and overly-aggressive law enforcement will shoot anyone. Players control The POSTAL Dude, a man who lives by his own rules and is teetering on the brink of sanity, as he fights back with a high-powered arsenal through a kill-or-be-killed psychological thriller.

The core of what made the original POSTAL world-renowned returns as strongly as ever in POSTAL Redux; the tense atmosphere, demonic narrator and unapologetic subject matter is faithfully updated in this modernized version of one of the most iconic symbols for free speech in gaming history.

“19 years ago, we had no clue of the impact that POSTAL would have on society and gaming history. On behalf of everyone at RWS we give thanks for the many years of support.“