The “Grass On The Fields” update for POSTAL 4 is NOW AVAILABLE! Now the ground is much furrier! 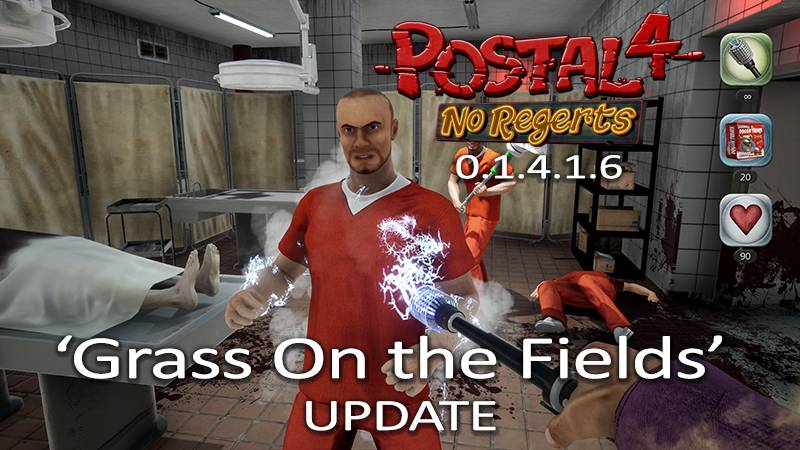 See the build notes below:

“Grass On the Fields” Update