As previously mentioned, RWS sent a skeleton crew to the EGX Rezzed game show in London to show off our latest build of POSTAL Redux and to give people a chance to take it for a spin. While there, we also took the opportunity to walk around and check out some of the stuff being showed off, including a couple of the latest VR headsets. Now that some time has passed, things have settled down and the hangovers have worn off, here’s a run-down of the fun and excitement we experienced. 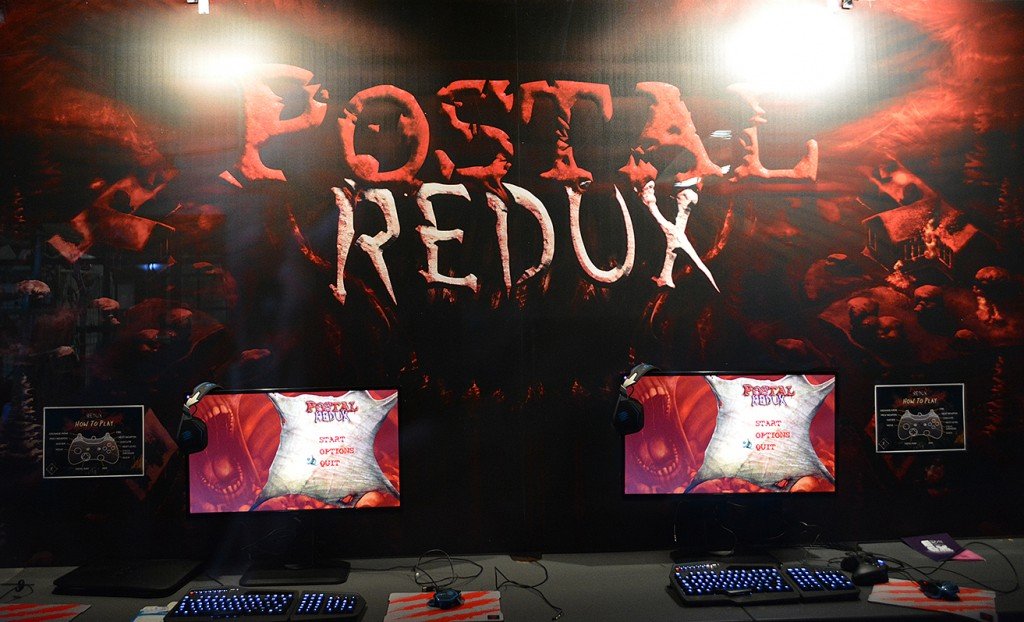 We found ourselves overwhelmed by the traffic and interest our booth received, almost immediately. We drew a colorful crowd – everyone from young adults who had never played POSTAL I, to the more mature crowd who excitedly told us their stories of playing the original when it first came out. The number of people that came over, sat down and gave the game a fair shake, was far beyond anything we had realistically expected, and it filled us with warm feelings of joy and pride. What was especially heartwarming, was that so many people didn’t just play for a couple of minutes and then walk away – they became glued to their seats and fought their way through all the way to the end of the demo. Words like ‘addicting’ were frequently tossed around by the players and they couldn’t seem to help themselves but to keep playing, despite no shady ‘free to play’ mechanics present – just good old fashioned arcade shooter action. Hearing people giggle and laugh with genuine delight, when they discovered how the fire weapons work (especially on that one level), was a real treat every single time.

Our Producer and Project Manager Jon Merchant was frequently nowhere to be seen at the booth, but don’t be fooled – this was not due to any lack of involvement on his part. Au contraire! Jon actually found himself quite busy running around and being frequently engaged by the press for interviews. So much so, that he could hardly speak by the end of the day! If you’d like, you can check out the fruits of his hard labor, to ensure that he didn’t suffer in vain, on TechRaptor, Gamerscore Whores, Mouse n Joypad, Games Fiends and The Palace Of Wisdom.

We also appreciated everyone who stuck around to talk to us and share their feedback, or chat with us in general. If you were at the event, and you stopped by our booth – thank you! We are humbled and appreciative of how receptive and involved all of you were with our game. 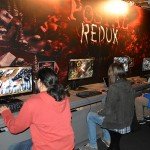 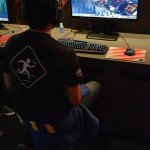 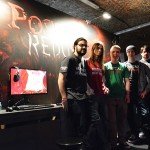 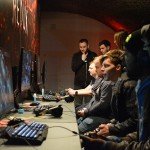 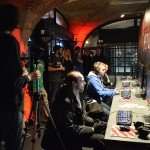 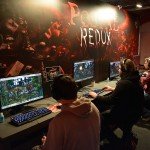 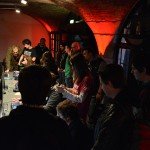 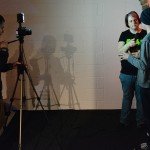 But not to be completely self-involved, we did also check out a lot of the other booths on the show floor and found that there was a lot of great stuff to look at and play. We saw huge AAA games, smaller indie titles, even board games and some of the latest gaming tech. The atmosphere was very lively and friendly wherever we went and it was very enjoyable to talk to the different exhibitors about their booths, and games in general – the guys at the indie stands were especially engaging and excited to talk about their work, which we could certainly relate to, so it was a lot of fun to exchange words of excitement with them. But for some, it may have been a bit of a challenge to maintain their excitement. Of course I am referring to the people waiting in lines. There was so much hustle and bustle around the more popular booths, that waiting in line for them could’ve taken you up to two hours. The dedication and commitment that these brave souls showed, just for a chance to try out the games they were excited about, was inspiring to see. I can certainly relate, as I myself spent an hour waiting in line, just to sign up for a time slot at a booth. We all suffer and sacrifice, for our hobby! 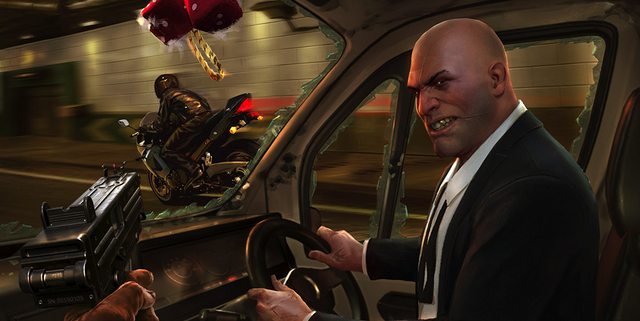 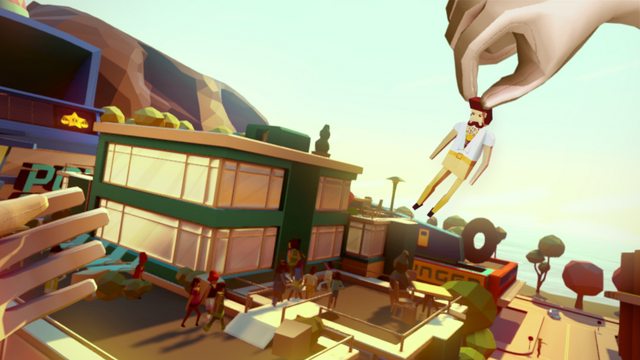 Among the more popular booths, that required hours of waiting in line, and for good reason, were the VR demonstrations. Specifically, what really stood out and got as all talking, after we gave them a try, were two games in particular – The London Heist on the Playstation VR and Giant Cop: Justice Above All, by our friends at Other Ocean Interactive, on the HTC Vice. The London Heist impressed us with its ridiculous level of interactivity – change the radio station, flip the visor, pick up a soda can and toss it out the window, open the door and look what’s behind you etc. – before tossing us into the thick of combat, that required us to aim with precision and to reload our weapon by actually picking up ammo clips scattered around, and manually shoving them into the gun. Meanwhile, Giant Cop entertained us with a creative Black & White-esque sandbox to play around in, where we could toss objects around, swat helicopters with giant tennis rackets, juggle pedestrians and take big bites out of big donuts (at one point I even found myself playing with a couple of cars in the street, as if they were just toy cars). Both titles got us immensely excited for the future and the possibilities that VR has, and we could hardly stop talking about it, after we tried the games.

In summary, EGX Rezzed was an absolute blast to participate in and to experience. We walked away both satisfied by the reception we got for our game, and excited by the future possibilities that the VR headsets on display showed us. We’d like to extend a big ‘Thank you!’ to the organizers who put it all together, the other developers and exhibitors that hosted other great booths to visit and were just loads of fun to hang out and chat with, and of course the attendees who came by and participated in all the gaming goodness. You guys made it all worthwhile, and it’s thanks to all of you that the show was such an overwhelming success for us!

See you all next year!