Ever have one of those days? 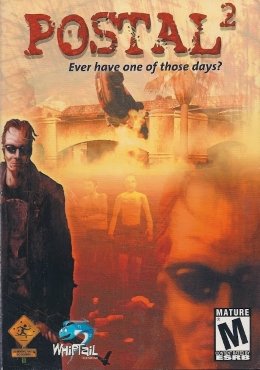 Live a week in the life of The Postal Dude;

A hapless everyman just trying to check off some chores. Buying milk, returning an overdue library book, getting Gary Coleman’s autograph, what could possibly go wrong?

Blast, chop and piss your way through a freakshow of American caricatures in this darkly humorous first-person adventure. Meet Krotchy: the toy mascot gone bad, visit your Uncle Dave at his besieged religious cult compound and battle sewer-dwelling Taliban when you least expect them! Endure the sphincter-clenching challenge of cannibal rednecks, corrupt cops and berserker elephants. Accompanied by Champ, the Dude‘s semi-loyal pitbull, battle your way through open environments populated with amazingly unpredictable AI. Utilize an arsenal of weapons ranging from a humble shovel to a uniquely hilarious rocket launcher.

Collect a pack of attack dogs! Use cats as silencers! Piss and pour gasoline on anything and everyone! You know you want to!

Work begins on POSTAL 2. The game is designed as a “sociological experiment” that leaves violence entirely up to the player’s discretion as none of the missions specifies killing. The #1 child star in television history, Gary Coleman, is signed to play himself.

POSTAL 2 is released by UK-based publisher WhipTail Interactive. The RWS team immediately starts development on a multiplayer add-on, which is completed a few months later.

POSTAL 2 receives the first ever “0” rating from Computer Gaming World magazine. RWS immediately puts out a press release, wearing their “perfect score” like a badge of honor. It is later displayed on the front cover of the ‘POSTAL Fudge Pack’ compilation.

RWS begins work on an expansion for POSTAL 2 entitled: “Apocalypse Weekend” and incorporates a satirical play on the WhipTail situation into the storyline, as well as the nuclear destruction of Paradise, Arizona. Despite the fact that the add-on is completed in six months, various issues delay its release until 2006.

An add-on for POSTAL 2 entitled “Shtopper Jot“, is created by Russian publisher Akella, and released in Russia only. An English translation is not avalible.

All current POSTAL games re-released as a collection called “The Fudge Pack”.

POSTAL 2 and its expansions are released onto GOG as POSTAL 2: Complete.

POSTAL 2 is placed on Valve’s Steam Greenlight – a service that allows their community members to vote on the games they would like to see on Steam. A promotional video, petitioning for POSTAL 2’s release on Steam follows.

POSTAL 2 gets a massively positive response on Greenlight and releases onto Steam in November.

RWS release patch 1412 for the Windows version of POSTAL 2 on Steam, as a thank you for all our fans, old and new. The patch includes many fixes improving compatibility for newer systems and ads many new features, weapons and the ability to play the entire 7 days in one playthrough.

RWS continue patching the Windows version of POSTAL 2 on Steam, with patch 1413. This patch greatly improves the vocal variety in the game, for both bystanders and The Dude. Plus tons more features and bug fixes.

Patch 1415 for the Windows version of POSTAL 2 on Steam is released, bringing improved mod support by utilizing the Steam Workshop allowing people to browse and download mods in a very convenient way. Also updates the editor tools making them much more user-friendly. Also more bug fixes.

4446 patch (Windows only) is released on Steam. Several enhancements and tweaks we’ve rolled back from Paradise Lost, most notably the footstep sounds which now match type of surface the Dude is walking on.

5000 Patch (Windows and Linux) is released on Steam, bringing the Linux version in line with Windows.

POSTAL 2 continues receiving updates for both the base game and Paradise Lost. These updates include a follow-up to a joke in the original game, referencing the date ‘June 2016’, as an easter egg.

Rick Hunter as The Postal Dude

Gary Coleman as himself

Vince Desi as himself

Timothy Kuder as Habib and Rednecks

Steve and Tom (you know who you are)

Jarrod Phillips and Humphrey Olivieri of House of Moves

Andy and Kent from Ph8

everyone on the GoPostal.com message board

and to everyone we owe money to

NOTE: One cell phone was injured in the making of this game. 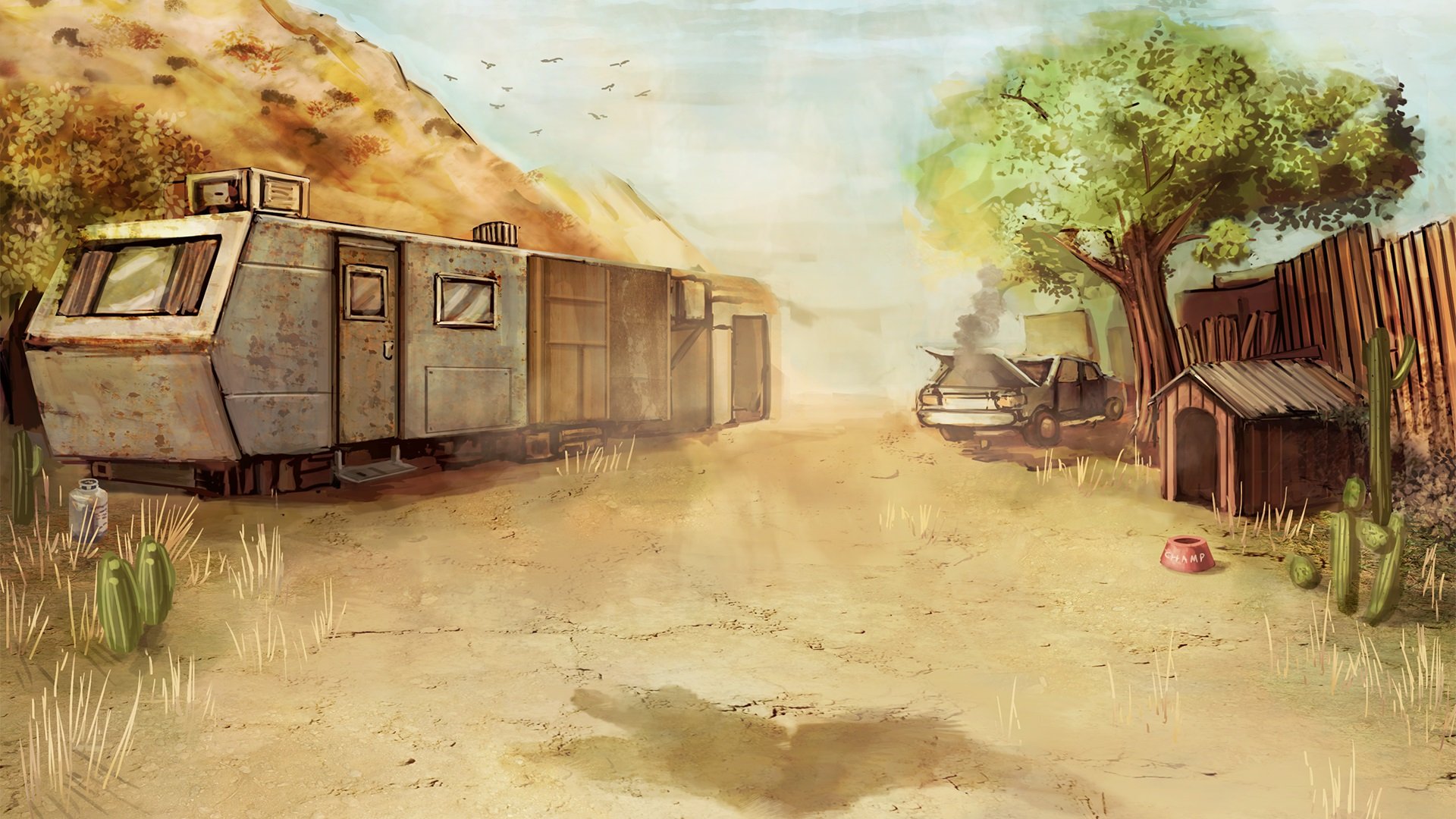 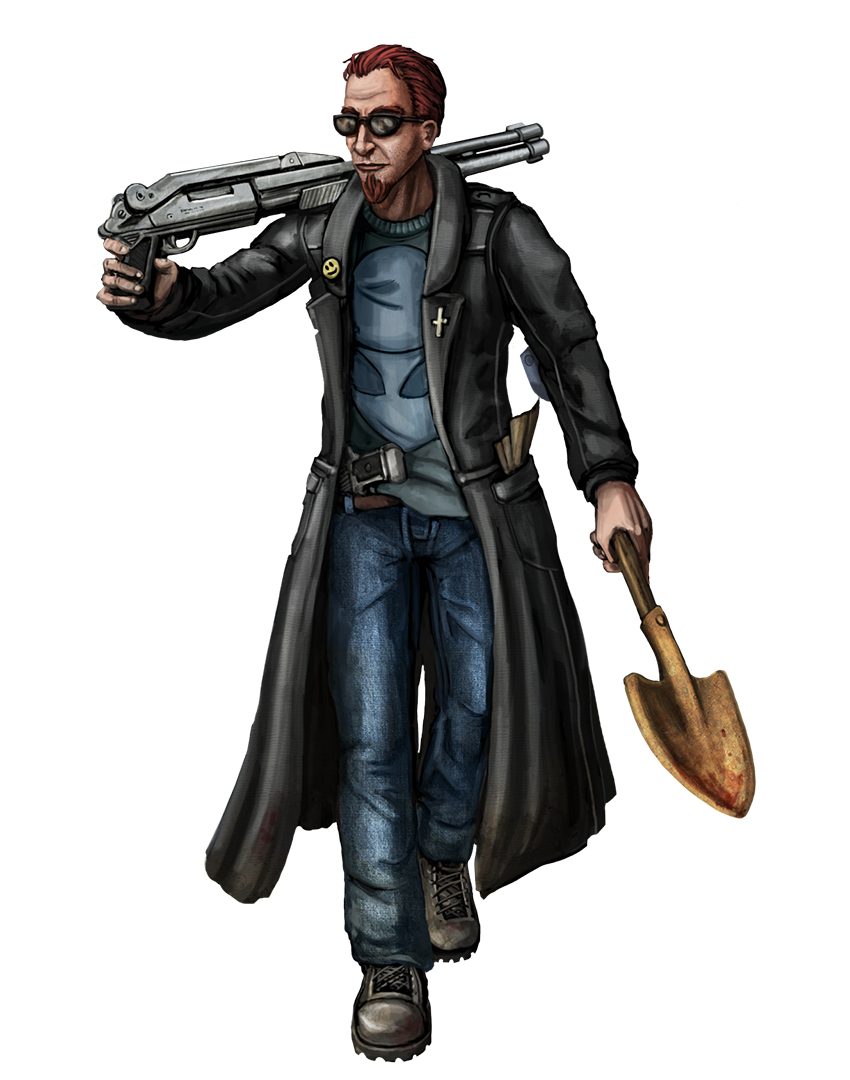 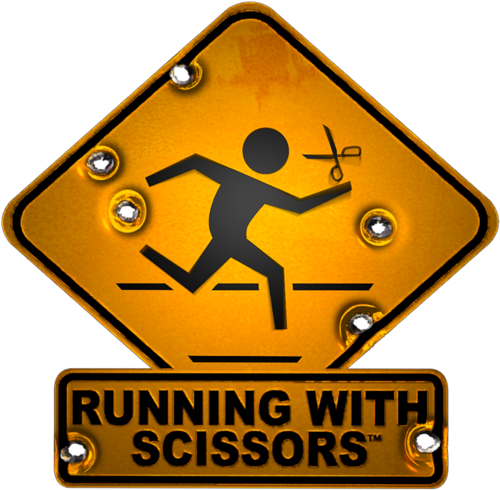 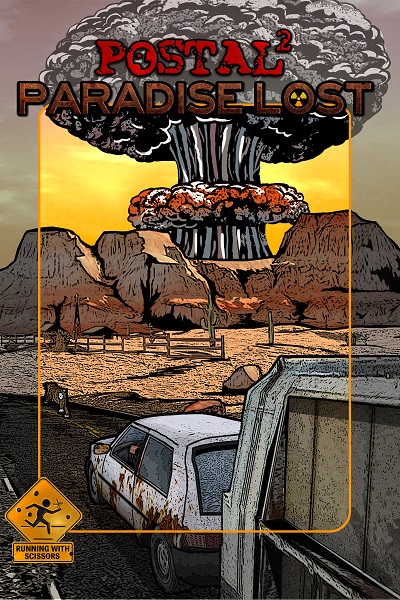 Join the Dude as he ventures back into his former hometown embarking on a quest to find his lost dog. Not all is at it seems, as the once tranquil (relatively speaking) town and its citizens have been transformed in the wake of the nuclear destruction. Do whatever it takes to survive! Wait in lines! Use vending machines! Buy toilet paper! Journey to where it all began to rescue your loyal companion! 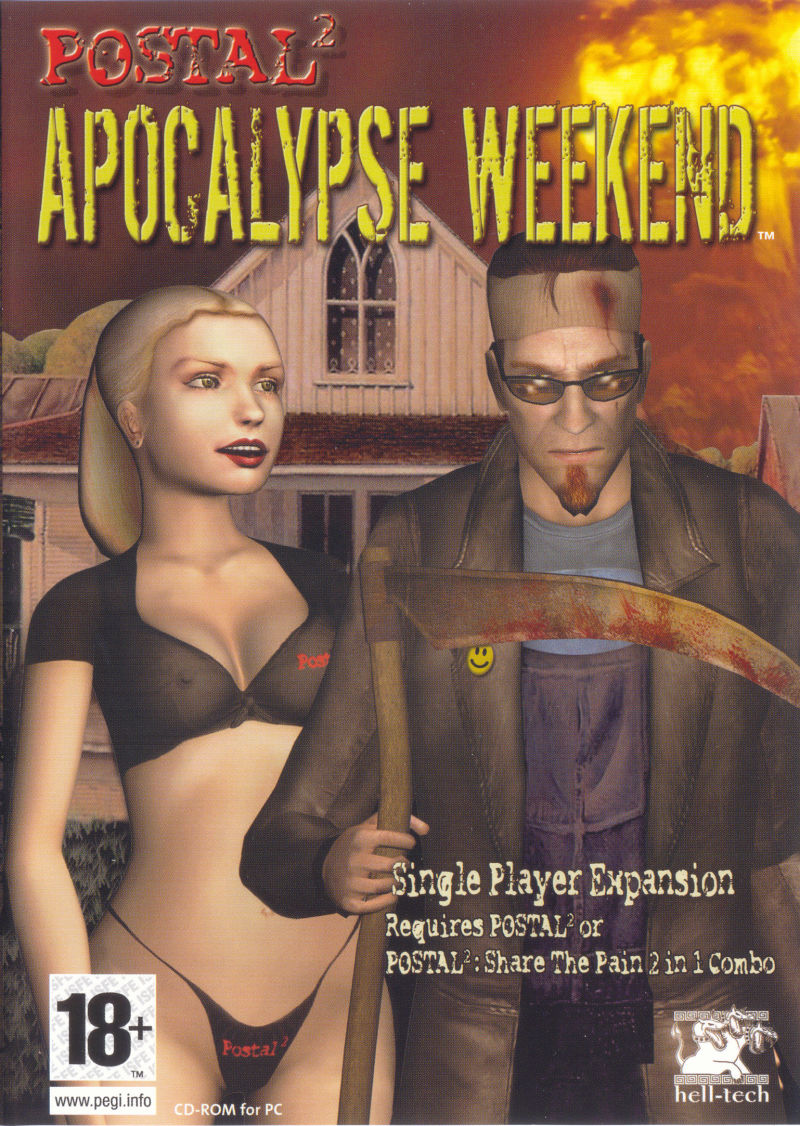 Starting with only the clothes on your back, a repertoire of snotty nonsequiturs and your trusty box of matches, you must find a way to rescue your trailer home, your dog Champ, and quite possibly the entire human race from certain destruction at the hands of ultimate evil.

Or maybe that’s just your head wound kicking in again… 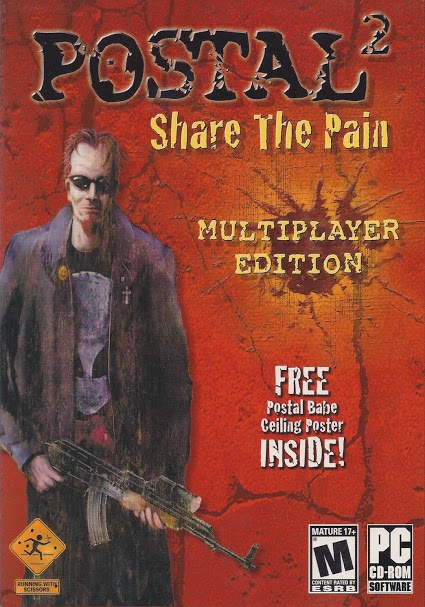 Share The Pain is an expansion pack for POSTAL 2, that adds online and LAN multiplayer to the game, among other updates and fixes. The new multiplayer gameplay includes: