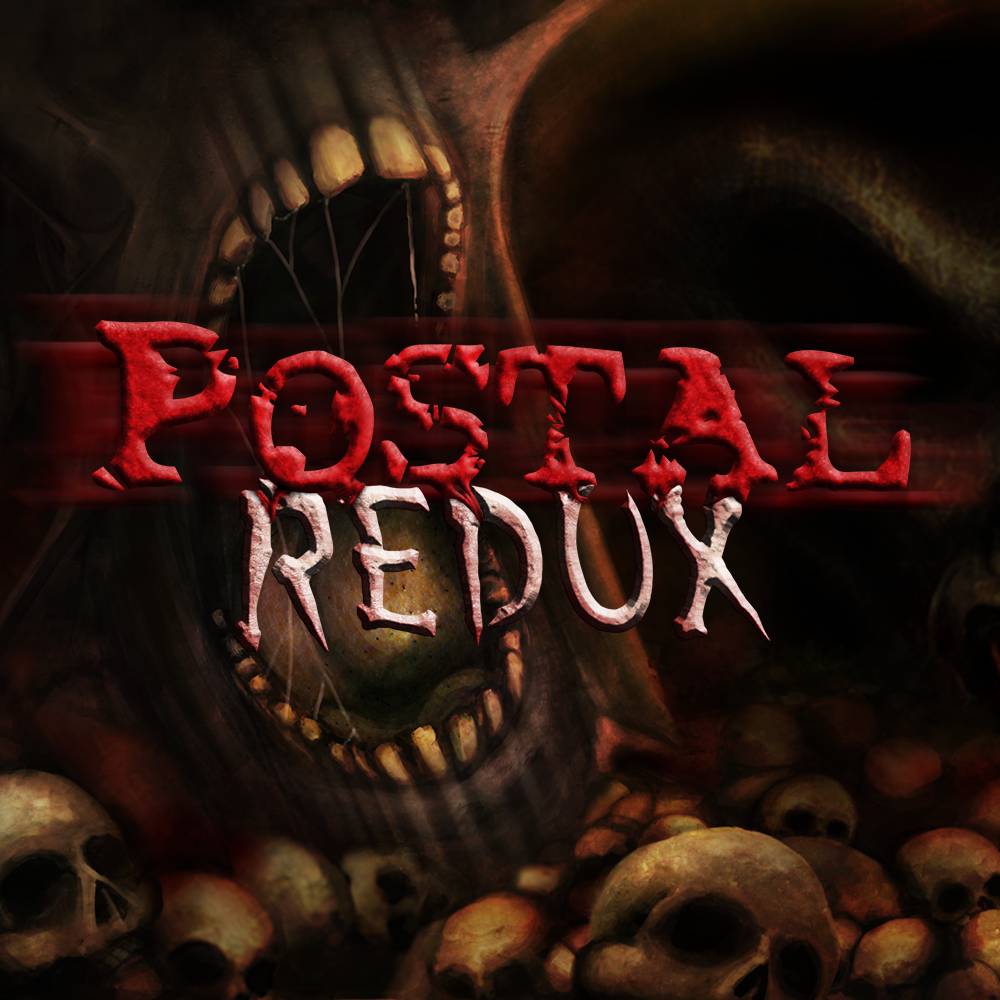 The classic dark and surreal twin-stick isometric shooter returns with a vengeance!

POSTAL Redux is a high definition remake of The Postal Dude’s infamous first foray into the world. Prepare to experience his psychological journey with faithfully recreated high resolution visuals, remastered music, sounds, and dialog, and revamped and modernized gameplay. Crazed gunmen out for your blood await you around every corner. The only choice is clear: Get them before they get you. Fight back with a devastating arsenal as you make your way through a violence-stricken town.

It’s time to relive the madness of GOING POSTAL!

OUT NOW ON PLAYSTATION

OUT NOW ON SWITCH

Running With Scissors announces plans to create a modern remake of the original POSTAL. Fans are invited to submit ideas and suggestions for what they’d like to see done, with the remake.

After the release of POSTAL 2: Paradise Lost, focus shifts towards POSTAL Redux and full development is underway.

POSTAL Redux is released on Steam, for Windows, on May 20.

Version 2.0 is released on August 24, adding online co-op multiplayer, among other updates.

Version 3.0 is released on September 30, bringing a new batch of levels, and multiplayer character selection, including a character who is Not Important…

Version 4.0 is released on January 1, improving the loading times and adding deathmatch multiplayer for up to 8 players.

“A faithful recreation of the original[..]“

“Postal Redux took a classic game and gave it a caring update that makes it even more fun than it was in the old days[..]“